Ask Truckers: Which Apps Have Helped You the Most?

Our r/Trucking tour continues this week as we hone in on another key trucker question: Which apps have help you the most? Below, we'll share some of the top responses and include a screen capture of each app mentioned.

• This one [Trucker Path] is a must have for all drivers who utilize technology on a daily basis. I use this app daily without fail.

• Trucker Path is for finding places to sleep. Awesome. 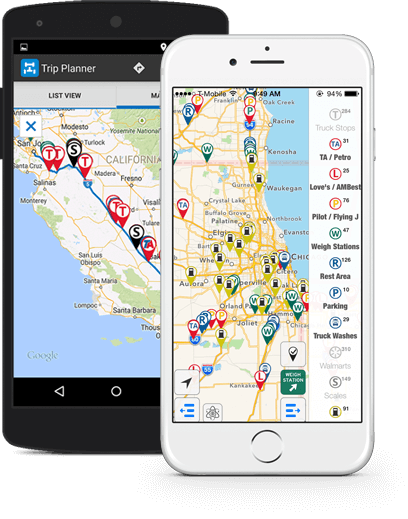 • Waze is the best GPS app out there right now. Because it is user reported, you can see accidents, cars on the side of the road and where cops are. For the most part it is pretty accurate. 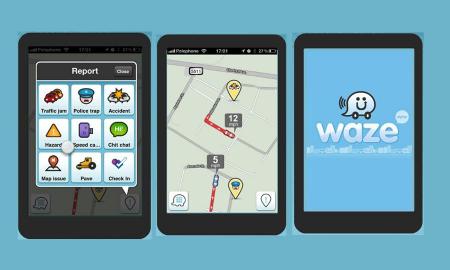 3) MyRadar is the best weather app I've found. Be sure to turn on the wind strength/direction option. 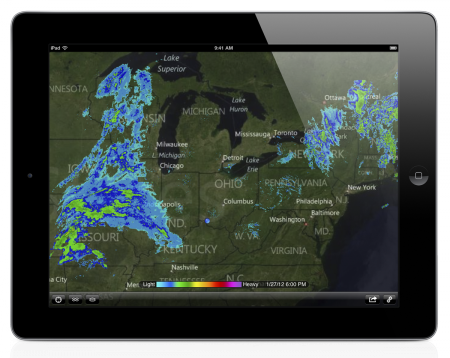 4) Fuelbook is the ultimate for finding cheap, dead dinosaurs. 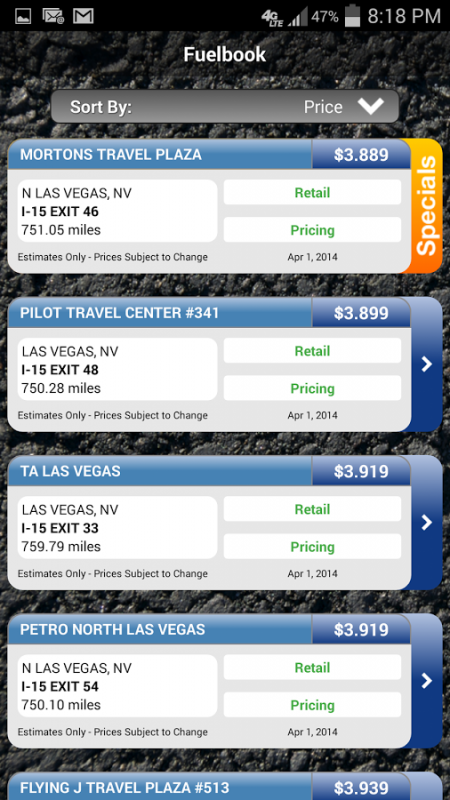 5) MyDAT Trucker is sort of a primitive cross between Trucker Path and Fuelbook. Has one big advantage over both: if you keep it updated every few days manually it holds a large local database of various stops and fuel prices and will work even if you have no mobile data or voice at all. The MyDAT card it tries to sell you is an EFS card variant, so if your company uses EFS fuel cards it will tell you if a particular fuel stop accepts those.

Give us your suggetions for killer trucker apps